The bank was founded on April 11, 1961 and is headquartered in Central Jakarta. Bank DKI was established with the intent and purpose of helping and encouraging economic growth and regional development in all fields as well as one source of regional income in order to improve people's lives. At the time of establishment, the shareholders were the Regional Government of DKI Jakarta as much as 99.97% and 0.03% of shares owned by PD. Pasar Jaya, with a total paid up capital of Rp 3,900,000,000.00 (three trillion nine hundred billion rupiahs).

On 30 November 1992, Bank DKI officially became a Foreign Exchange Bank. In 1999, the DKI Bank changed the form of a legal entity from a Regional Company to a Limited Liability Company. 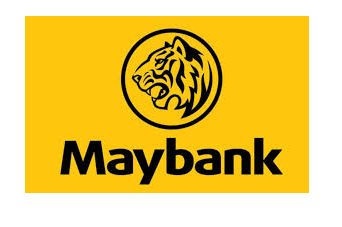